The music industry and mass media entertainment is in trouble. Here are my thoughts on why and what to do about it, also featuring snippets from others I’ve found or heard.

TikTok evolved out of a lip-syncing app called Musically. I saw it advertised in the mid 2010’s all over Brooklyn. I had no interest. But It became popular with non-artists and I watched it. It eventually turned into TikTok and blew up. From the start, I saw the toxicity of TikTok – the sarcastic comedy, the sheep-minded choregraphed dancing, and the utter lack of heart and soul. It was empty, repulsive and cold. It still is, but at least genuine creators have moved onto the platform. It’s cool that any industry can use it, but for the music industry, it’s been the watering down of a generation.

The fact that there is no way to pause or stop the videos from playing is maddening. I want to open an app and have control of what happens first. It’s just like Netflix that is constantly running previews without consent. This is damaging to mental health. I can’t believe it’s legal.

I’ll expand on this but for now I wanted to get something up here about it.

“Honestly, consider classical or Jazz. These types of music require an investment on the part of the listener. An investment that pays off immensely over time, but it takes time to listen, to discover. But these platforms, in my opinion, are doing the opposite. They are pimps selling drugs; selling ear candy to children. And the children (and adults alike) are constantly rushing for the next treat to satisfy their craving, until at some point everything tastes bland.

For what it’s worth, I welcome the downfall of these platforms that devalue art. When they fall, perhaps those who’ve been addicted will find that “free” art comes with a price that is detrimental to the soul. Like pornography is to sex. No momentary thrill can compare to the ecstasy of a fulfilling love life garnered through the effort of care and understanding. It takes work. In my opinion, the same goes for music. It takes the time and imagination of the listener for it to pay off.” 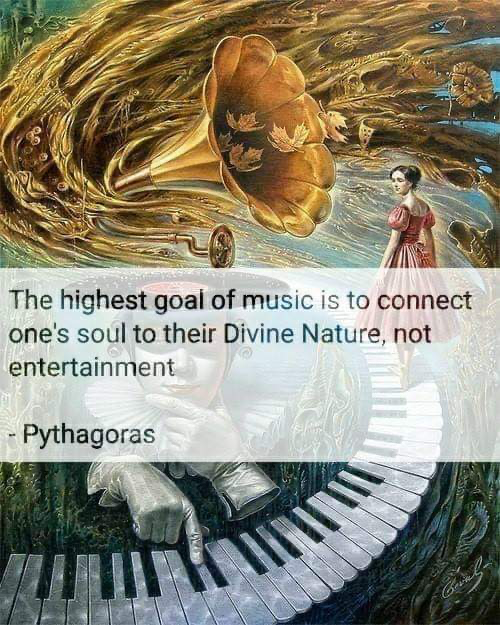 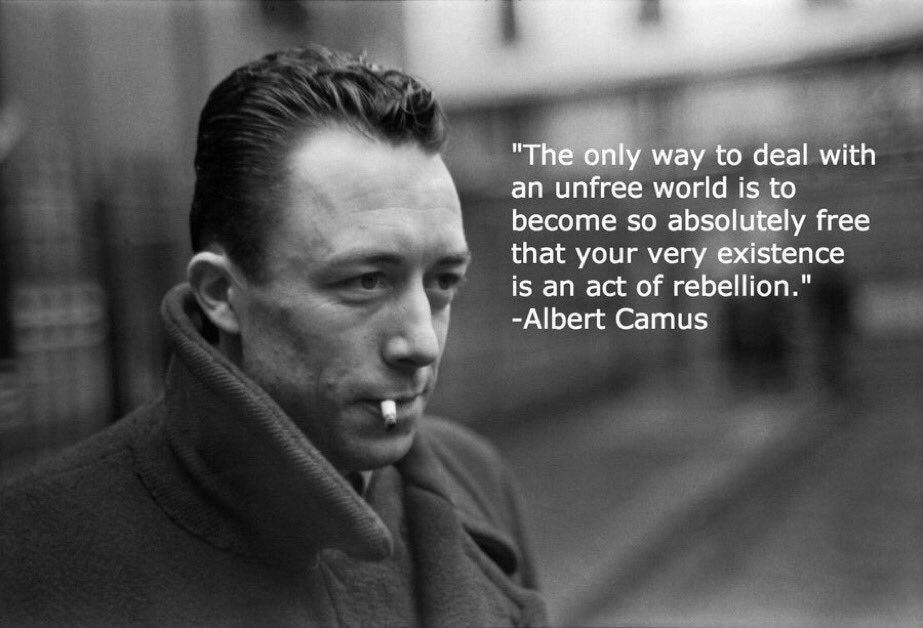 Proudly based somewhere outside of Philadelphia, PA.